Revealed: the most popular area of Dubai to buy apartments - Buy, Sell, Rent and Property Management in Dubai 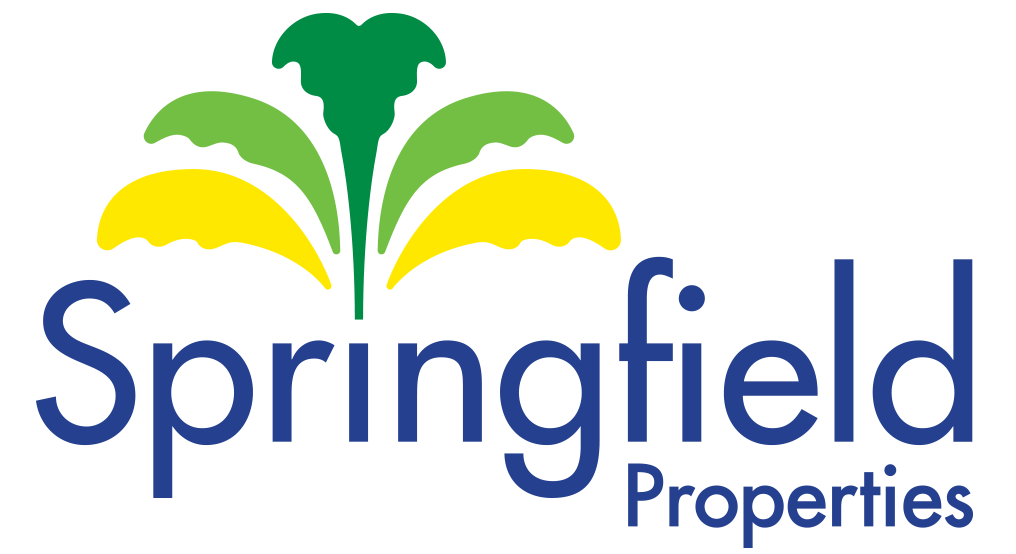